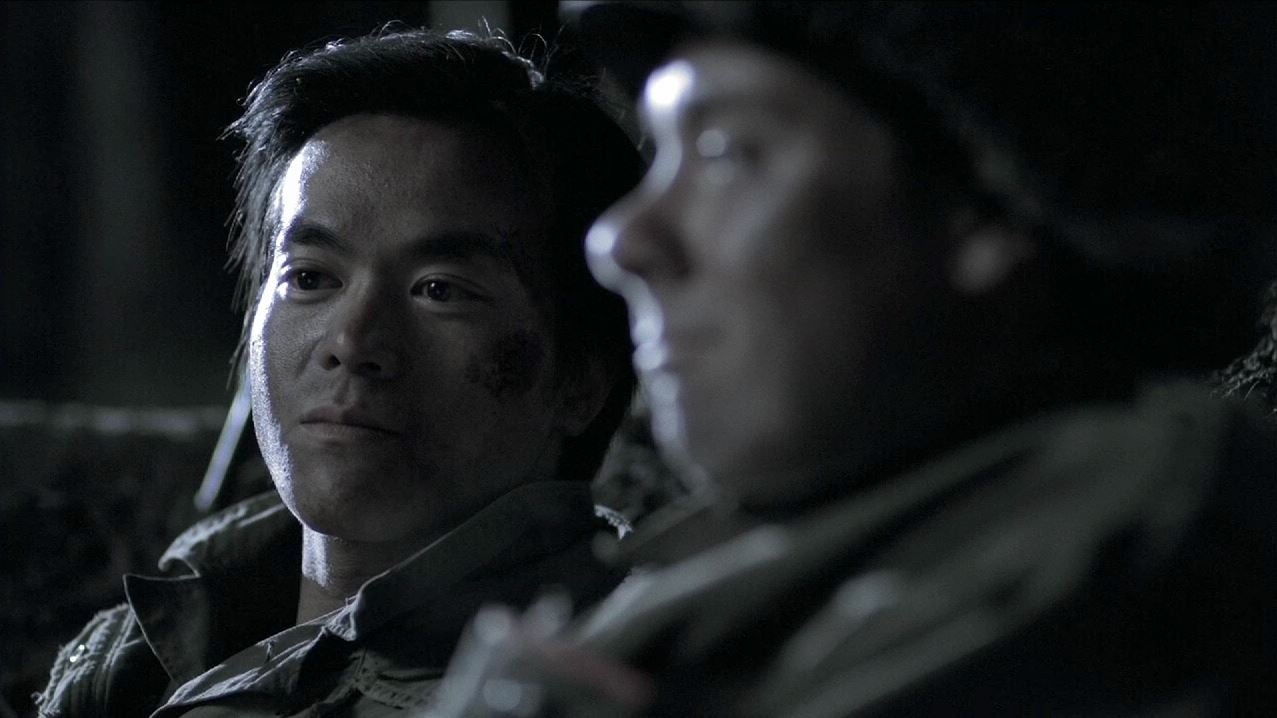 A true story.  When a battalion of American soldiers is trapped two miles behind German lines, the 442nd, an all Japanese-American unit, sets out to save them, no matter the cost.

Facing a determined German defense and a prejudice that has forced their families into American internment camps, Sergeant Takashi Senzaki and his platoon must overcome impossible odds in order to gain the respect of America and find meaning in their sacrifice.